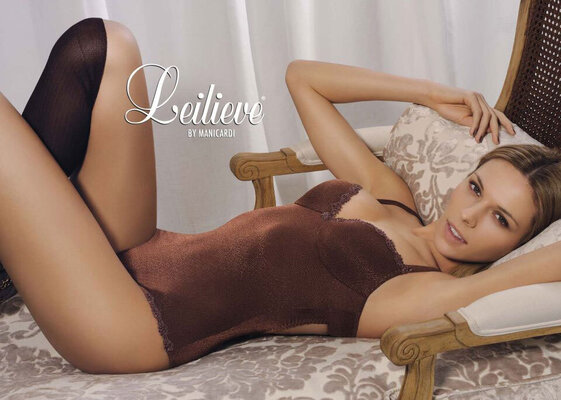 Stil Italiano Ltd. is importing luxury italian underwear in Bulgaria since 1997. The company services both resellers and customers. The one who appreciates the high-class underwear knows us mainly for Leilieve - haute couture italian underwear. Stil Italiano imports Leilieve but also the following brands Lormar, Comet, Papillon, L.B., Si e lei, also male underwear, socks, pantyhose and others. The store recieces goods twice per month, which guarantees that there would be enough models.

The factory of Manicardi, which manifactures Leilieve, exports in the whole world, but mainly in Holland, Switzerland, France, Ukraine and many others and even the biggest stores in Milano sells the trademark. Many famous celebrities, models and Hollywood stars are customers of this trademark. One of them is Naomi Campbell. The manufacturing starts in 1961 in Modena, Italy. 10 years since then the woman underwear becomes very feminine, due to the fact that lace is included in the models. The whole manufacturing is based exclusively in Italy, when high-class technology typical for Manicardi is used.